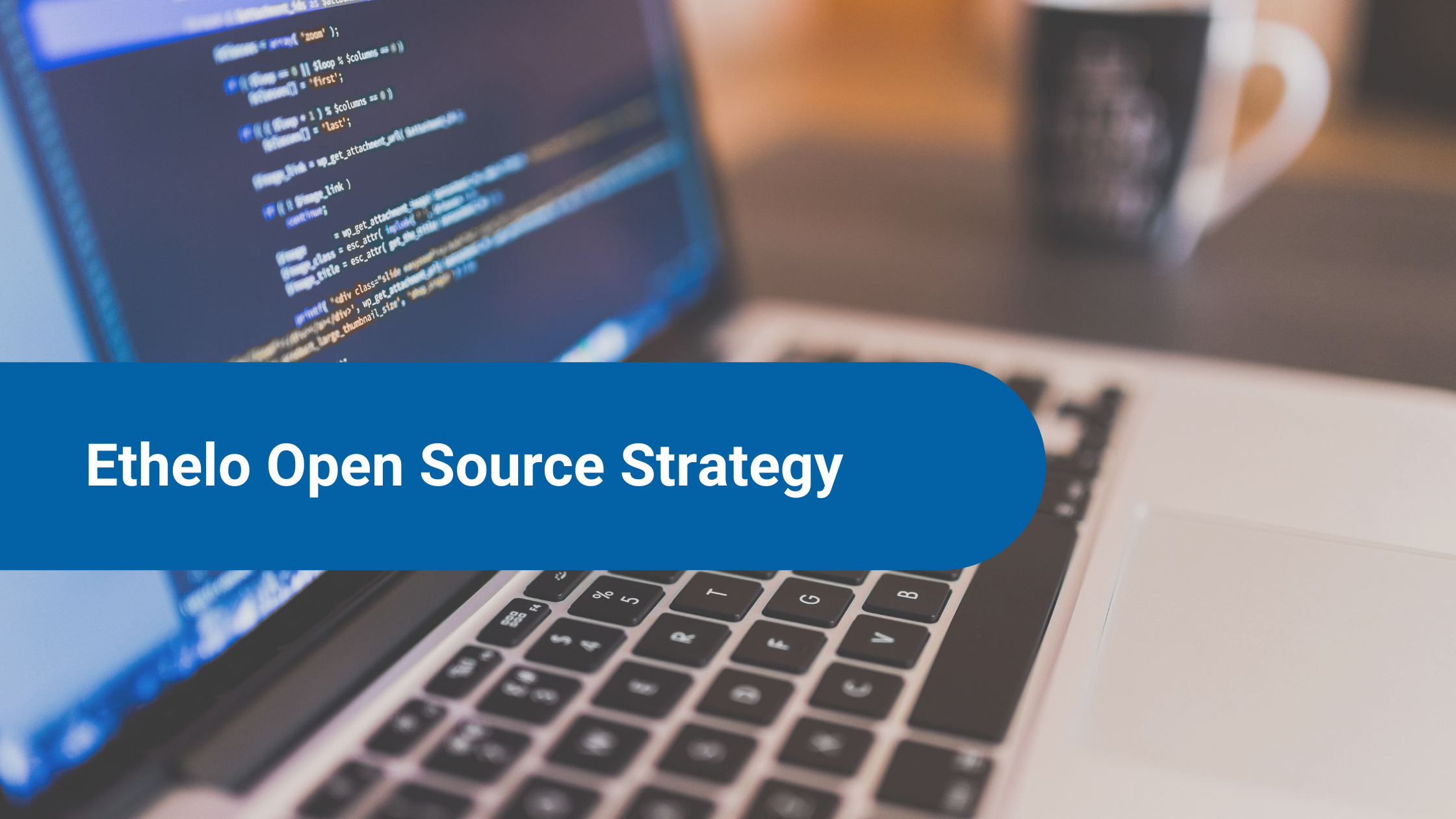 Ethelo is currently patented in the US (Patent No. 9,727,883) but the primary purpose of the patent is protective. Our plan is to Open Source the Ethelo engine under an Affero Copyleft license. We will also provide an Open API to the Ethelo engine and support a community of developers interested in optimizing the Ethelo engine code.

We retained Andrew and Lena Hall of Hall Law (one of San Francisco's leading Open Source law firms) to advise us on the best approach to open sourcing the Ethelo platform. Hall Law helped us arrive at a plan to Open Source the Ethelo engine under an Affero Copyleft license. They also assisted us in drafting an Affero GPL, Contributors License Agreement, and Copyright Notice.

Ethelo Engine: the computation functionality of Ethelo, programmed in C++. The Engine manages all the vote calculations and is the most distinctive part of Ethelo. The Engine can be conceptually divided into two pieces:

Ethelo Platform: The Engine is distinct from the Ethelo Platform which is programmed in Rails and Ember and which generates the interface and manages all the other user data.

Ethelo Trademark: Ethelo Decisions Inc. owns the trademark to “Ethelo” in the US and Canada.

Ethelo Patent: Ethelo Decisions Inc. owns the US patent for the Ethelo Engine

The Engine Core will be subject to an Open Source affero copyleft license, in which any software program that attaches to or uses the Engine Core as part of its functioning must also adopt the license.

The Engine Core license will also contain a share-alike provision, which requires anyone who integrates the Engine Core code to make their source code available back to Ethelo.

The Engine Core license will also be subject to an attribution provision that requires the software that uses the Engine Core to acknowledge “Powered by Ethelo”.

Organizations not wishing to share their code can can use the Engine Core without triggering the Open Source License by using the Ethelo API. The API will also provide an SDK and various tools.